The AWP sniper rifle is arguably the best weapon in Counter-Strike: Global Offensive. Its one-shot kill to the body and above makes it the go-to weapon for any long-range combat situation. Here are the top five most expensive AWP skins in CS:GO.

Being the highest-tier skin in the discontinued Gods and Monsters Collection, it’s no surprise that the Medusa reaches this list. With its design inspired by Greek Mythology, this AWP is genuinely one-of-a-kind.

The lesser counterpart to the AWP Gungnir from Operation Riptide, The Prince is the highest-tier skin within the Canals Collection. Its artwork gives off a royal and noble vibe from the nearly excessive use of gold and its golden leaves covering the bright red background. The engraving on its side translates to, “Peace be will thee.”

Four collections were added to CS:GO in 2021, one of which is the Mirage Collection with its AWP Desert Hydra. This AWP can only be obtained through in-game drops or trade-ups using other Classified skins from its collection.

Operation Riptide introduced three new collections of skins, the most sought-after is the Norse collection, which has the AWP Gungnir as its covert. Difficult to acquire and for a brief period being more expensive than the Dragon Lore, the Gungnir takes the number two spot.

When you think of “expensive skins in CS:GO,” the Dragon Lore is usually the first to come to mind. A factory new condition Dragon Lore sets you back around $9,000 USD (as of November 2022). An icon of CS:GO’s skin economy and the most expensive AWP in the entire game.

We hope you enjoyed our guide on the most expensive AWP skins in CS:GO. Feel free to comment if we missed out on an important skin or if prices have dramatically changed. 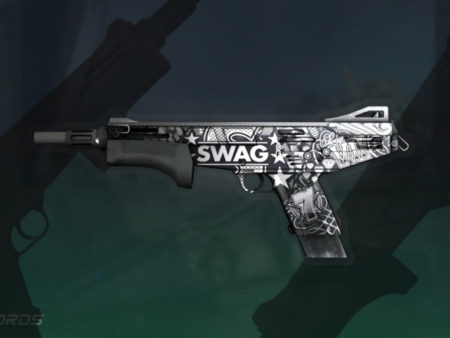 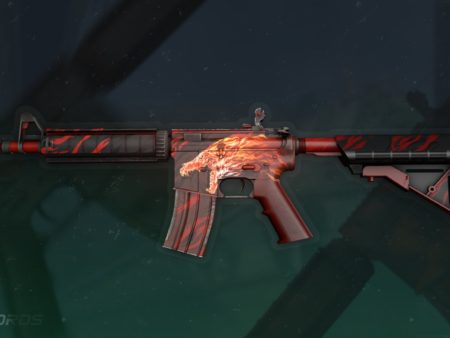 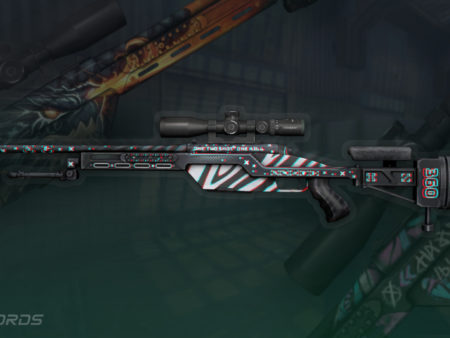