The Pay-to-Win Skins and Items in Rust

Rust has a handful of items and skins you can purchase on the market that can give you an unfair advantage in-game. There have been many Twitch Drops, such as the Ninja Suit, Hobo Barrel, and Industrial Door, that give players who got them an advantage. However, this guide is about the pay-to-win skins and items you can purchase with real money.

Depending on if you have a nearby recycler, the Surgeon Scrubs offers a good armor set with all-around protection of 25% against projectiles but only 15% radiation protection. It costs 60 cloth and 2 sewing kits to craft, which breaks down into 140 cloth if its 2 sewing kits were fully recycled.

The Door to Heaven wooden door skin features a heart-shaped hole at head height, allowing you to see outside your base without fully opening the door. While the hole is transparent, players cannot fire their weapons through it. This can be a useful feature if you want to keep an eye on your surroundings while still maintaining security within your base.

The Glory AK47 is a highly sought-after skin in Rust, and it is also one of the most expensive in the game. This is due to its distinctive feature: a bright, glowing sight that helps you aim in low-light conditions.

However, it is worth noting that while the glowing sight may be useful, it is not necessarily the most practical or effective option for finding the center of your screen. Many players prefer the free crosshair available in Rust over a weapon skin with a glowing sight.

Currently, there is no default bandana item in Rust, so players must own a bandana skin in order to craft one. Fortunately, bandana skins are inexpensive, with some options starting at just a few cents.

The arctic suit is a special skin for the hazmat suit that protects against the cold. It can be purchased as a permanent package from the Rust item store for 13 USD. The package includes not only the arctic suit itself, but also a snowmobile skin and an AK-47 skin with a unique fog effect, making it a great value for players who commonly play in the winter biomes.

The Factory Door is a sheet metal door skin that features a large glass window, allowing you to see outside your base without fully opening the door. This skin can be purchased as a permanent option from the Rust item store for a price of 5 USD. It is a great choice for players who want to maintain a level of security while still being able to keep an eye on their surroundings.

The Christmas Lights are a special item in Rust that emit light without needing any energy input. However, they are quite expensive compared to other items in the game. It is important not to confuse the Christmas Lights with the Deluxe Christmas Lights, which are even better at emitting light but do require a constant energy source to function.

The Forest Raiders armor skins have caused controversy among Rust players due to the fact that they blend in extremely well with the environment, making it difficult for enemies to spot players wearing them. This has led to complaints of unfair deaths, as it can be difficult to distinguish players wearing these skins from the surrounding bushes and foliage.

To counter this advantage, some players have suggested optimizing their graphics settings or disabling skins altogether in order to only see default skins in the game.

We hope you found our guide on pay-to-win skins and items in Rust useful. If you have any additional skins or items that you believe should be included in this guide, or if you have personal experience using any of the skins and items mentioned, please let us know by leaving a comment. Your feedback is always appreciated. 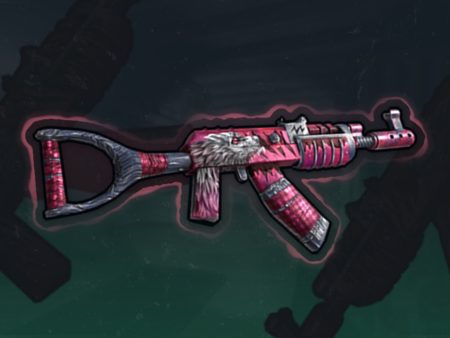 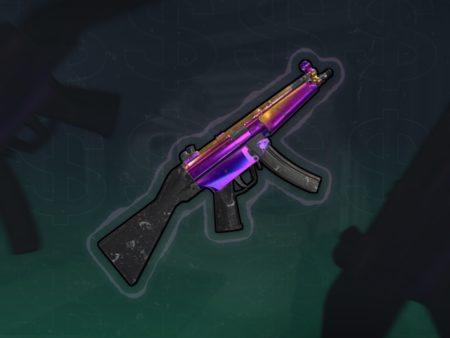 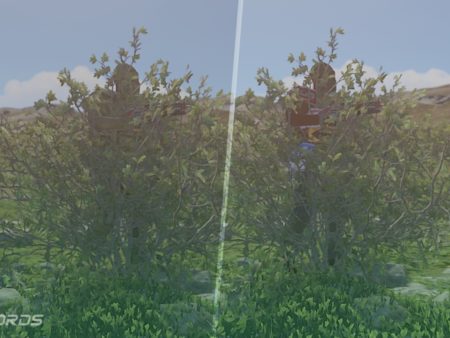