Here is our list of the rarest and most desirable seed patterns for the Five-Seven Case Hardened. The following patterns should always sell for way higher market value.

We hope you enjoyed our guide on the best patterns for the Five-SeveN Case Hardened. Feel free to ask any questions or post a trade in the comments below. 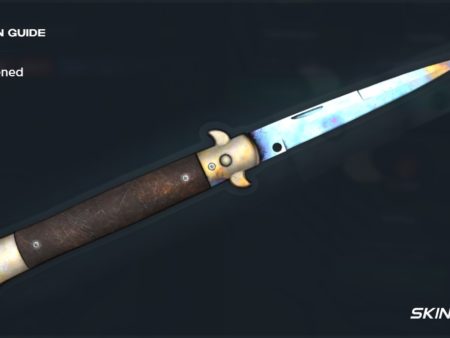 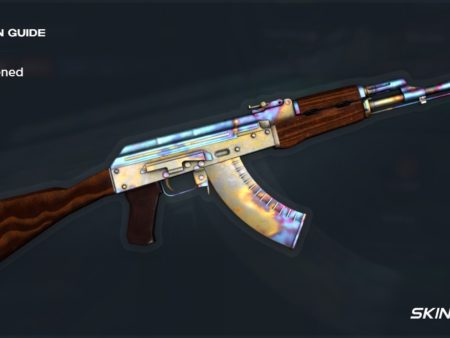 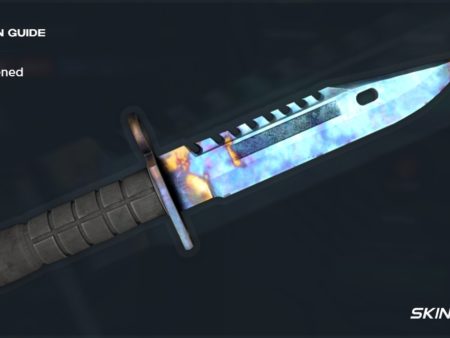