Teenagers Face Up to 10 Years in Prison For CS:GO Match Fixing

Home » Teenagers Face Up to 10 Years in Prison For CS:GO Match Fixing
News 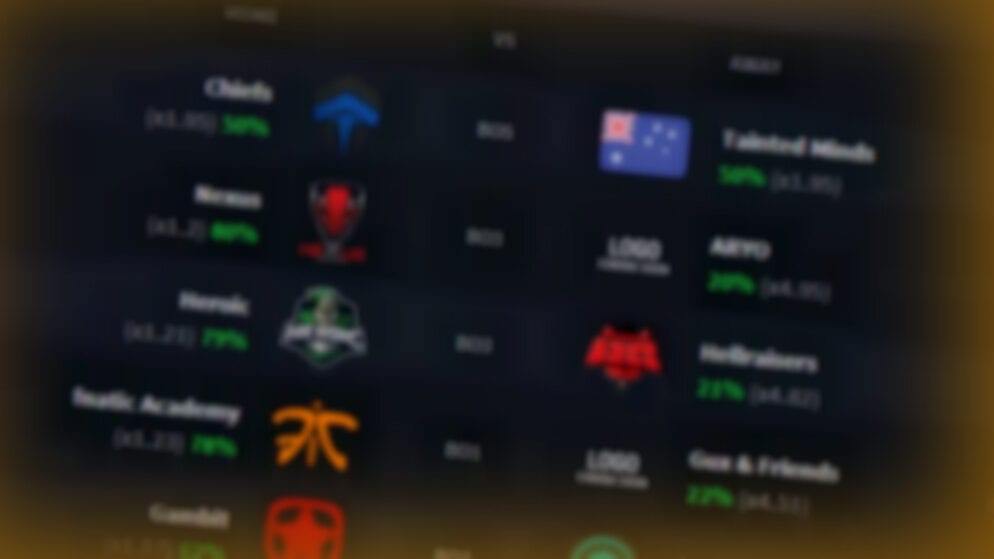 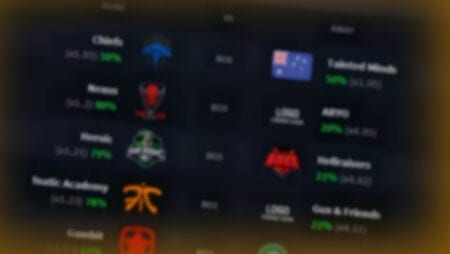 Australian police have launched an investigation against six Counter-Strike players, who purposely threw their matches in a pro CS:GO tournament.

Australia’s police force have made several arrests in this CS:GO match-fixing scandal. The players convicted claimed that they were paid by a company to throw their matches. The company had placed large bets on match betting websites, already knowing they would win whatever they bet on.

The individuals arrested are now under investigation by Australia’s Victoria Police, who will put each player behind bars for up to 10-years if found guilty.

Authorities were alerted by a gambling website, of a group of individuals who they knew took place in this scheme. Fixing the odds of professional esport match, is a serious crime. Match fixing directly affects the integrity of that game and gambling sites.

Counter-Strike: Global Offensive countered the scandal with a now famous blog post titled, Integrity and Fair Play. This update clarified that 5 players involved in the scandal, would be permanently banned from any Valve sponsored events. Essentially killing off any pro CS:GO career that these talented players could have had.

iBUYPOWER and NetCodeGuides were both in on the scheme. They bet a total amount of $10,738.26 on a match betting site named CSGOLounge. This event marked the beginning of many match-fixing scandals in CS:GO.

Any cookies that may not be particularly necessary for the website to function and is used specifically to collect user personal data via analytics, ads, other embedded contents are termed as non-necessary cookies. It is mandatory to procure user consent prior to running these cookies on your website.

Save & Accept
Powered by