Unlike Dota 2 and CSGO, the game Rust was not created by Valve so that a seven-day trade hold decision could be more in the hands of Rust’s creators. It’s important to note that the Dota 2 and CSGO community markets were able to rebound from the trading update fully, but we have several reasons to believe Rust items will not rebound in the same way.

Affects of a Trade Hold in the Rust Economy

It’s impossible to estimate how much the gambling sites help the Rust community market. There isn’t much demand for Rust items on the community market, and the most popular items only see ten-to-twenty sales a day.

An update to trading would mean gamblers and gambling sites dumping their items onto the community market, which would result in a large crash. When there’s little demand for these skins and a lot of gambling being done, it’s safe to think many gamblers wouldn’t want to hold onto their skins after a trading update.

There is no definitive proof showing a trading update will ever occur to Rust, but there are plenty of signs showing an update to trading is possible to happen in the future. Valve dislikes skin gambling, and we’ve seen them put trade holds onto CSGO and Dota 2 items. Now that gambling sites are moving to use Rust items as a currency, Rust is very likely to receive the same trading update. 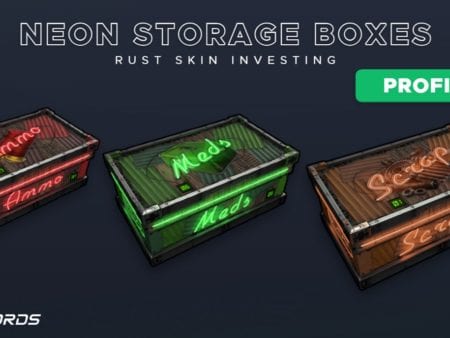 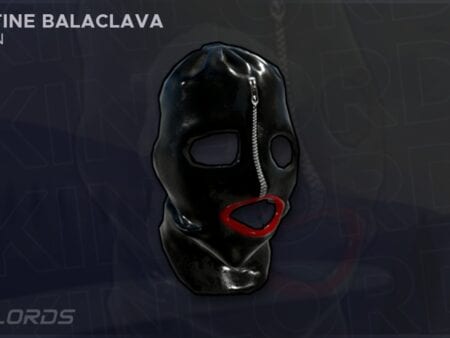 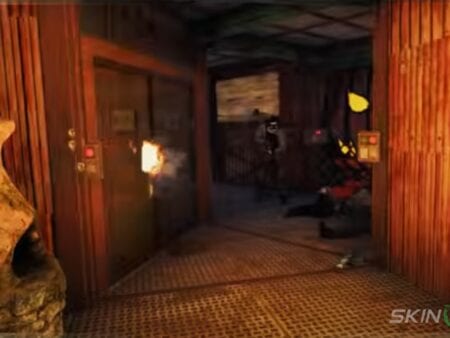 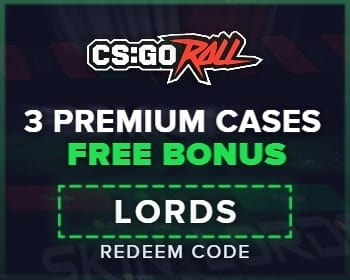