Here’s Why CS:GO Skin Prices Crashed on May 24th

On May 24th, almost all CS:GO skin prices had a near-instantaneous crash of around 30% and have yet to rebound. The cause of the crash wasn’t from a CSGO update or Valve cracking down a skin website. Instead, it was a result of a minor update to Dota 2.

Steam users were once able to send Dota 2 items to each other without receiving a seven-day trade hold, but all that ended on May 24th when Valve gave Dota 2 the same temporary trade ban on CS:GO skins. After this update, Dota 2 item prices and CS:GO skin prices began to crash rapidly.

CS:GO already had a seven-day trade hold, so why are CS:GO skins being impacted by an update to Dota 2?

Skin traders require a stable item to trade for, so their inventory value stays the same when they’re not interested in trading. This item used to be case keys, which always kept their value at $2.50. Keys became a backbone for money laundering and fraud. Valve made all-new case keys purchased from the Steam Store that were not tradable or marketable, so the leftover case keys no longer had a stable price because they became rare.

Traders turned to Arcana’s, which kept a stable price of around $20 and were instantly tradable since Dota 2 items didn’t have trade hold. The instant trading and stable price made Arcana’s extremely desirable among CS:GO skin traders.

The seven-day trade hold implementation in Dota 2 resulted in a panic, and many traders sold all their Dota 2 items soon after hearing the news.

What’s Next for CSGO Trading

Traders enjoyed having an instantly tradable stable item for which they could trade CSGO skins, but the seven-day trade hold means Arcana’s aren’t as desirable as they once were. Many traders could use Team Fortress 2 keys because they are stable in price and don’t have a trade hold. Whether or not TF2 keys can support the great demand of big-time skin traders is debatable.

This update will impact Dota 2 item prices for the following months, but CS:GO skins should hopefully rebound in price soon. After any negative update to trading, users will be dumping their items onto the market for a low price, fearing a crash. This update was not good for the trading scene, but this wasn’t game-changing, making it very likely for a price rebound for CSGO skins. 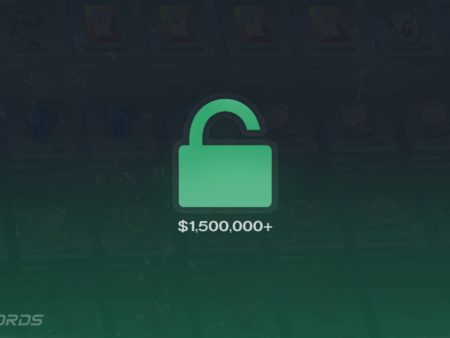