The Making of the Rio Major

Valve has stayed consistent on having at least two majors each year since 2014, but 2020 will be the first year to break that trend. When the Rio major is hosted in November, it will be a year since the Berlin 2019 major and this is an issue.

Regional Ranking Tournaments have been set-up in order to make sure the top teams play in the Rio Major. A May tournament including 56 of the best CSGO teams will be hosted by ESL. Valve plans to sponsor this tournament providing a $255,000 prize pool and will host later tournaments for ranking teams in the future.

Only 24 teams will be invited Rio Major based on their performance in Regional Major Ranking tournaments.

Listed below is how the invitations will be distributed.

Travel bans due to the spread of Coronavirus have caused some confusion on where a teams’ region is considered. Valve cleared any confusion by stating that a “teams’ regions are determined by their current location”, meaning that a normally EU team could be competing for an NA invitation. 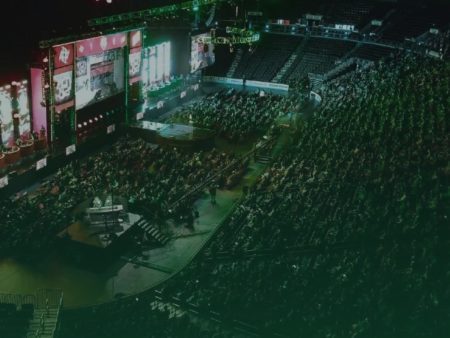 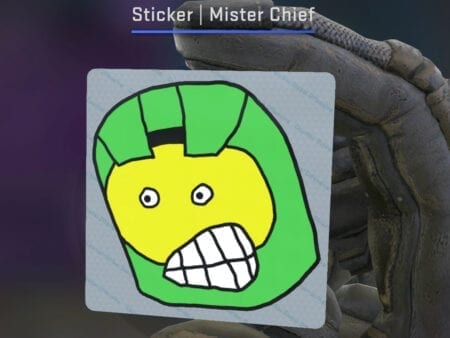 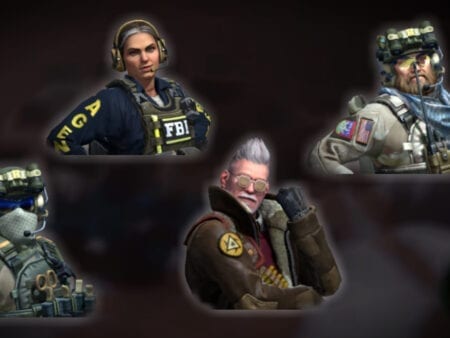