If you’re looking for the most desirable patterns for the Butterfly Knife Case Hardened in CS:GO, you’ll want to focus on the blue gem seeds. Out of the 1,000 possible case-hardened patterns, only a small number (less than 20) qualify as blue gems. These highly prized patterns sell for much higher than the standard market price.

All Blue Gem Seeds for the Butterfly Knife Case Hardened

We hope you found our guide helpful on the Butterfly Knife Case Hardened Blue Gem. Feel free to ask any questions or post a trade in the comments. 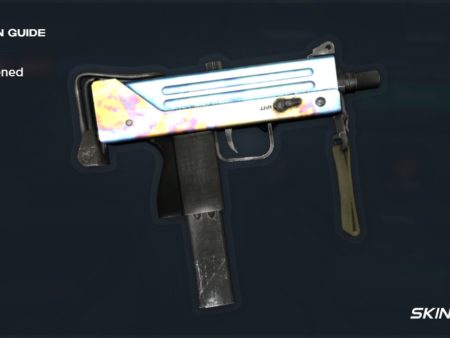 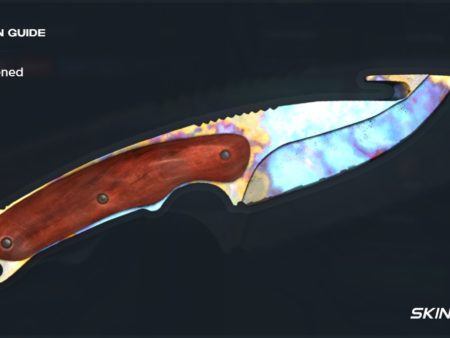 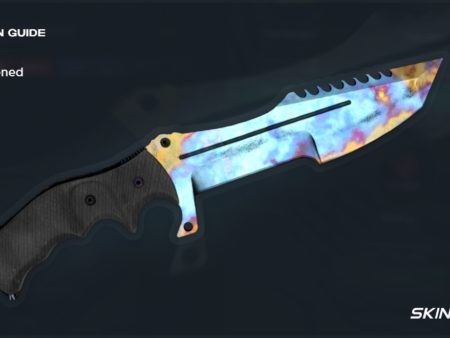